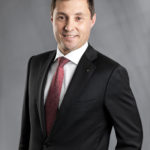 High quality post-graduate course in the law and economics of financial regulation – Next CAS starts in April 2021. Register before 30 November 2020. 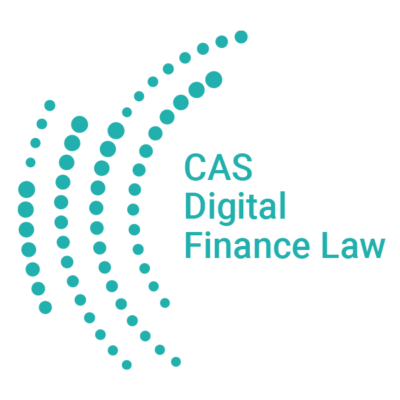 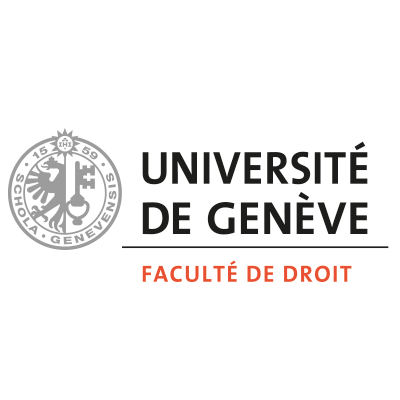 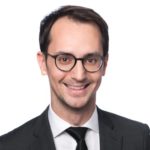 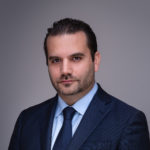 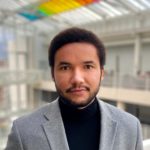 The screening of foreign investment has become a growing concern for many countries. In the midst of a trade war between the US and China as well as issues related to state-owned companies’ interference in the EU, it is bound to become a subject of heated debates in Switzerland. As we continue to live through a global pandemic, some countries are seeing themselves lacking or at least vulnerable in terms of access to energy, essential goods and critical technologies. As such, the widespread growing feeling of protectionism is stronger than ever as countries try to defend themselves against foreign states’ intrusions into their national markets at the detriment of the free movement of capital. For that reason, this paper’s objective is to study three different approaches to capital control, namely (i) the restrictive US, (ii) the indecisive EU and (iii) the liberal Swiss frameworks. This paper underlines two main schools of thought. On the one hand, administrative mechanisms harmonized under one main state body may oversee any foreign attempts to penetrate the market. This can be achieved by justifying such state intervention through the necessity to safeguard national security. This notion will be defined in a way to make it as expandable as possible, thereby engulfing, on the same occasion, unexpected areas and therefore flourishing concerns on whether moral considerations still trump pure financial ones. On the other hand, it is also possible to deliver adequate tools to individuals such as shareholders and directors based on the assumption that they are the most suited to adjudicate on the opportunity of a foreign investment in their own businesses. As attractive as this mechanism may seem, as it requires little to no administrative supervision, it can well be argued that companies are not suited to act as exclusive proxies for the state. At times, the public interest will be confronted to the shareholders’ best interests, posing a real dilemma for the management. 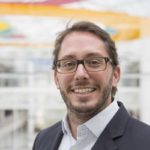