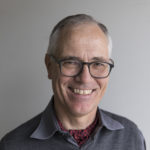 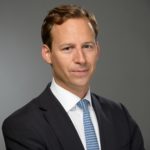 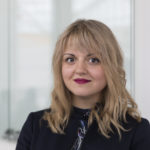 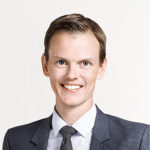 Guilty or not guilty ?